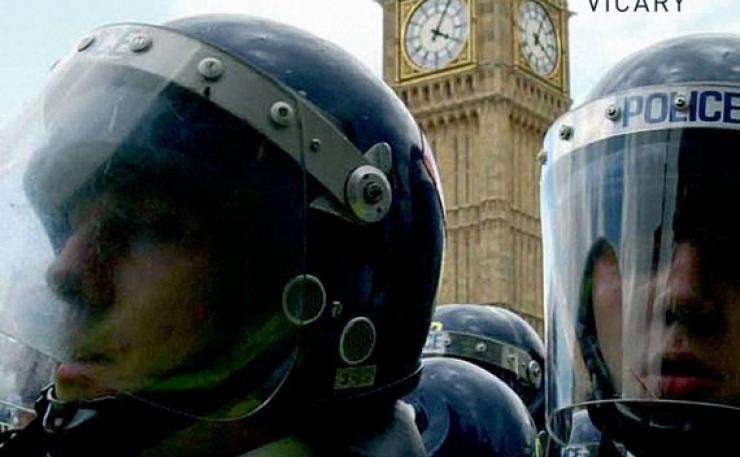 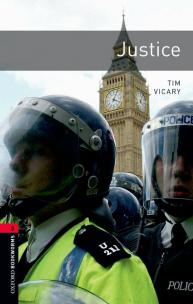 Terrorists blow up the Queen’s coach outside Parliament. The Queen escapes, but five people are killed, and forty others badly hurt – ordinary, innocent people, like Alan Cole, the Queen’s coachman, who loses his leg in the bombing. And for Alan and his daughter Jane there is more terror to come, in the search for the truth behind the bombing. Will the terrorists be caught and brought to justice?

But what kind of justice? What can give Alan Cole his leg back, or give life back to people who have been blown to pieces by a bomb?