Akiva and Rachel. One of the greatest love stories of all time
Gertcel Davydov 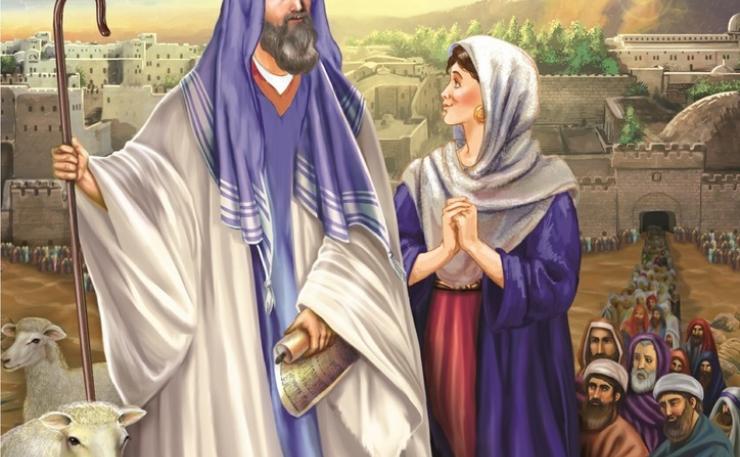 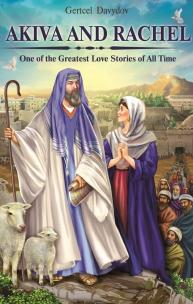 This book draws the reader’s attention to the story of high love that existed between Rabbi Akiva and Rachel as described in the Talmud. Thanks to his wife Rachel, Akiva went from being an illiterate shepherd to becoming one of the greatest wise-men in Jewish history. This story took place approximately two thousand years ago and since then has been passed from generation to generation as an example of the idea of high love in a relationship between a man and a woman.