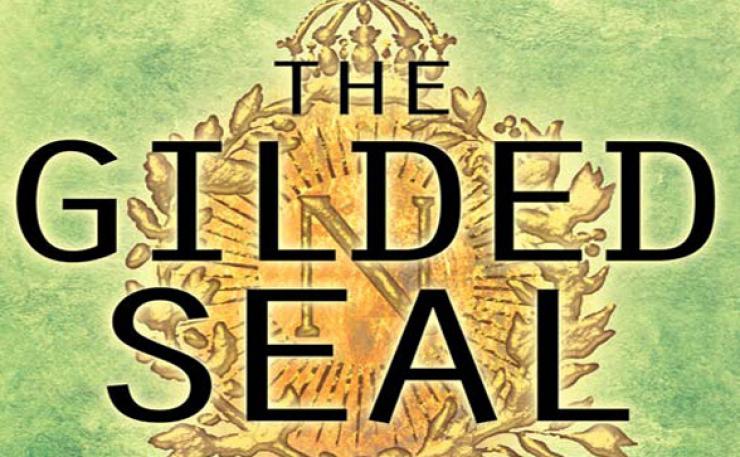 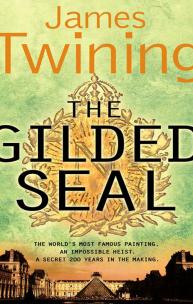 The most audacious heist in history is about to commence, and Tom Kirk is right in the middle of it… Now available in e-book format for the first time.James Twining’s third Tom Kirk adventure – available in e-book format for the first time.Whilst investigating the theft of a stolen Da Vinci, reformed art thief Tom Kirk is confronted with the horrifying sight of a cat nailed to the wall where the painting once stood. He instantly recognises the sign as a greeting from his old enemy Milo. Then Tom finds out that a long time friend in Seville has been murdered and whilst visiting his friend's daughter Eva, she is kidnapped by Milo. Suddenly Tom finds himself in a frantic race against time to save her life.Meanwhile, in New York, FBI agent Jennifer Browne has been asked to investigate a possible art fraud. The trail leads to an Iranian art dealer who denies all knowledge, but when a lawyer who he had dealings with is murdered, Jennifer knows she has stumbled across something very sinister.Are the reappearance of Milo, Eva's kidnapping and the theft of the Da Vinci connected? Are Tom and Jennifer's paths destined to cross again as they descend into a maelstrom of betrayal and murder?