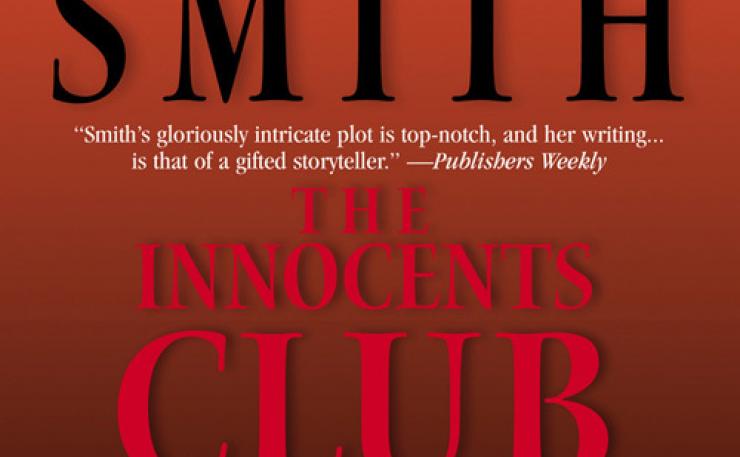 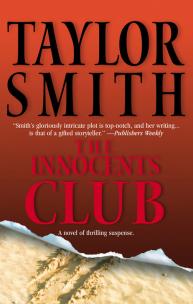 Senior CIA analyst Mariah Bolt remembers her late father as the man who abandoned his family to run off to Europe with another woman. Ben Bolt's fans remember him somewhat differently, and revere him as a literary genius.

But like it or not, Mariah has become the reluctant guardian of his legacynever suspecting she has also inherited a ticking time bomb.

As she is about to depart on a much-needed vacation with her teenage daughter, Mariah is called in on an urgent assignmentto lure a man into betraying his country. There's only one hitchto get to this man she has to cross paths with her father's old lover. Suddenly the past is back with a vengeance.

One old friend will betray her and another will be murdered, as Mariah discovers how little she really knows about her father's lifeand his death. And when her fifteen-year-old daughter goes missing, Mariah will be reminded once more that there are no limits in the terrifying game of international espionage.