The Tao of Physics
Fritjof Capra 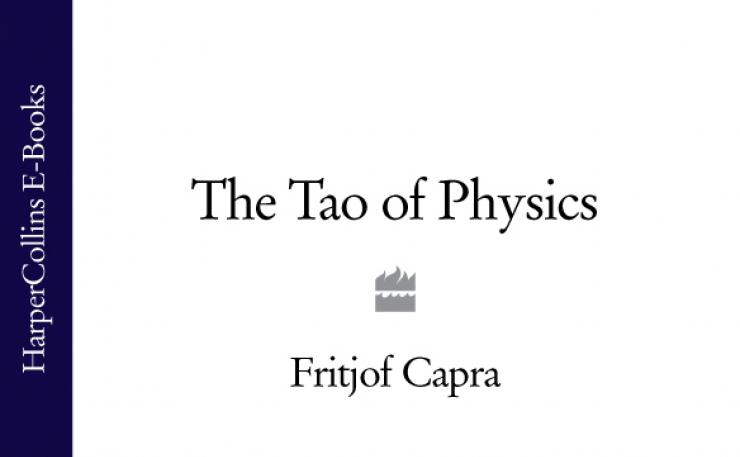 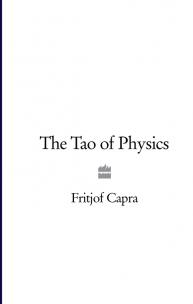 Fritjof Capra’s groundbreaking exploration of the parallels between modern physics and eastern mysticism.‘It is probably true quite generally that in the history of human thinking the most fruitful developments frequently take place at those points where two different lines of thought meet.’ Werner HeisenbergAn international bestseller which has sold over one million copies worldwide, The Tao of Physics is a classic exploration of the connections between Eastern mysticism and modern physics.The book’s central thesis, that the mystical traditions of the East constitute a coherent philosophical framework within which the most advanced Western theories of the physical world can be accommodated, has not only withstood the test of time but is ever more emphatically endorsed by ongoing experimentation and research.Fritjof Capra addresses recent scientific developments in this, the third edition, in the form of a chapter-length afterword on ‘The Future of the New Physics’.