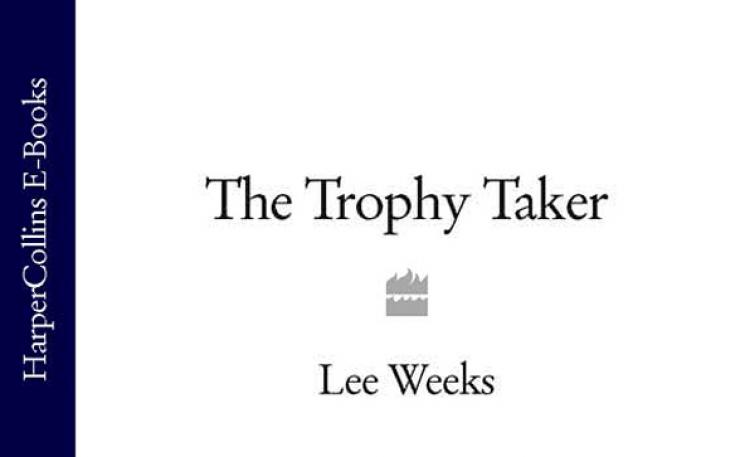 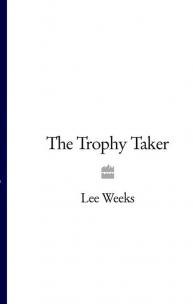 A serial killer is on the loose. His target? Lone Western women lured to Hong Kong by the promise of easy money. As The Butcher's killing spree escalates, bags of mutilated body parts are found all over the island – and more girls are disappearing.Taking on his first homicide case, Detective Johnny Mann is determined to stop The Butcher's brutal reign. Haunted by the memory of his father's death by the Triads, he's the only man who can track down a killer who's paralysing the city with fear.Madeleine Johnson has left her tragic past in England to start afresh in Hong Kong. But soon her life is in peril as she is sucked into the sinister world of the city's hostess clubs.Venturing into dark and dangerous places, Mann unearths chilling evidence about the killings. And then another body is found, one which brings the murders closer to home…Bolt the doors, turn on the lights and pray for mercy – you'll be up all night with this disturbingly addictive debut from a writer being hailed as the female James Patterson.