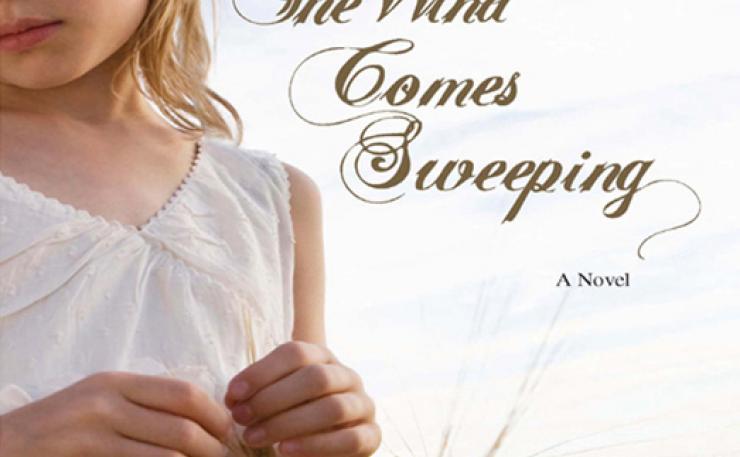 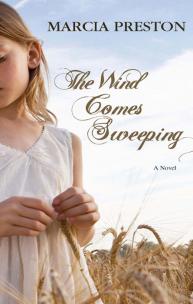 Marik Youngblood left her Oklahoma hometown–and the child she gave up for adoption–intent on becoming an artist instead of a rancher. Her father's death brings her back to a failing cattle operation, a pile of debt and a haunting need to find the child she left behind.But when the bones of an infant are unearthed on her family's ranch, Marik fears she's learned her daughter's fate.Burt and Lena Gurdman own the property that neighbors Killdeer Ridge Ranch. Lena is poor and uneducated, with a husband who's quick to blame her for any perceived wrong, but she knows she and Marik have more in common than the property line between them. She, too, has a secret…but to reveal the truth, she must find the courage to explore a past she buried long ago.