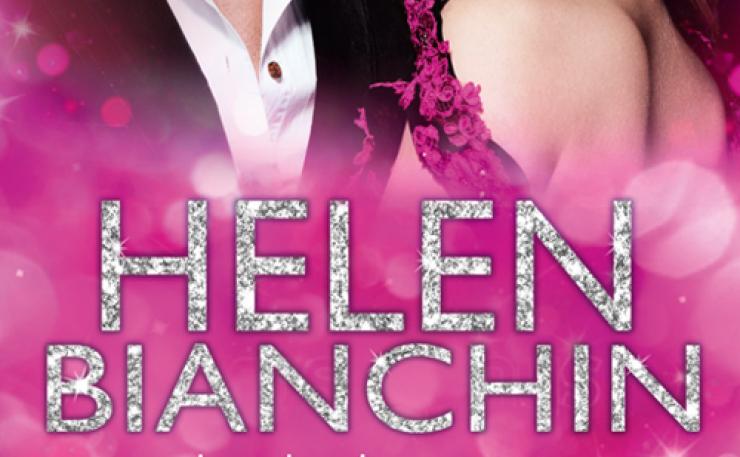 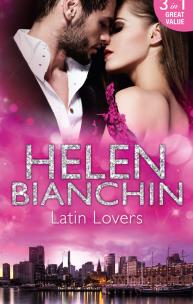 These hot Latin millionaires are…ConvenientIt was too late for Aysha to back out of marrying Carlo Santangelo, and everyone expected her to be radiant, blissfully entering a marriage of convenience to unite two powerful families… But Aysha desperately loved Carlo and he clearly had no intention of giving up his glamorous mistress!CynicalDiego de Santo is dynamic, sexy and charismatic; he’s made millions and he believes everything is for sale… Cassandra Preston-Villiers is beautiful and sophisticated, everything Diego’s ever wanted in a woman, so he blackmails her into becoming his mistress!VengefulWhen Shannay’s marriage to billionaire Marcello Martinez ended, she returned home carrying a secret… Now, four years later, Marcello has tracked his wife down and discovered she has kept knowledge of his child from him! Marcello vows to make Shannay pay!