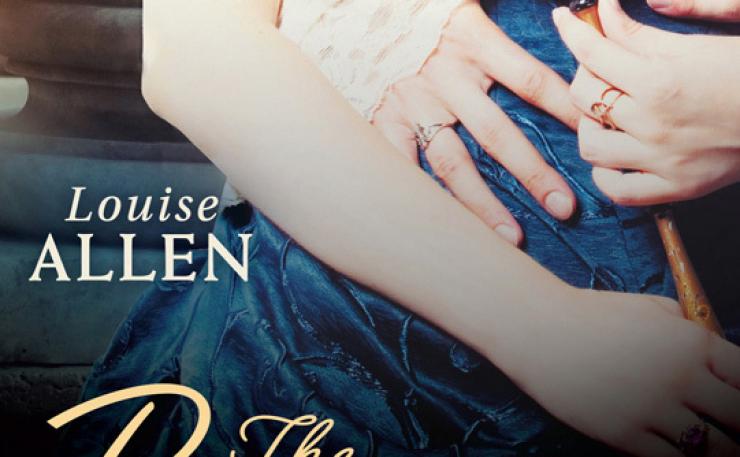 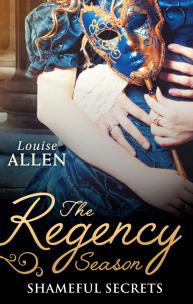 Never kiss and tell…From Ruin to RichesCertain he is close to death, William Hadfield, Lord Dereham needs a wife and Julia Prior is ruined and on the run. Accepting his shocking proposal, Julia finds life as Lady Hadfield a way to put her past sins behind her… Until three years later, when the husband she believes to be dead returns, as handsome and strong as ever and intent on claiming the wedding night they never had!Scandal’s VirginHeartbroken Lady Laura Campion has become infamous, flirtatious and shocking. Until suddenly, she has hope and will even go into battle against powerful Avery Falconer, Earl of Wykeham. Laura has discovered her lost daughter is alive and in Wykeham’s care, although he will not release his ward lightly. When an irresistible attraction emerges between the two adversaries, will Avery be able to forgive Laura’s scandalous past?