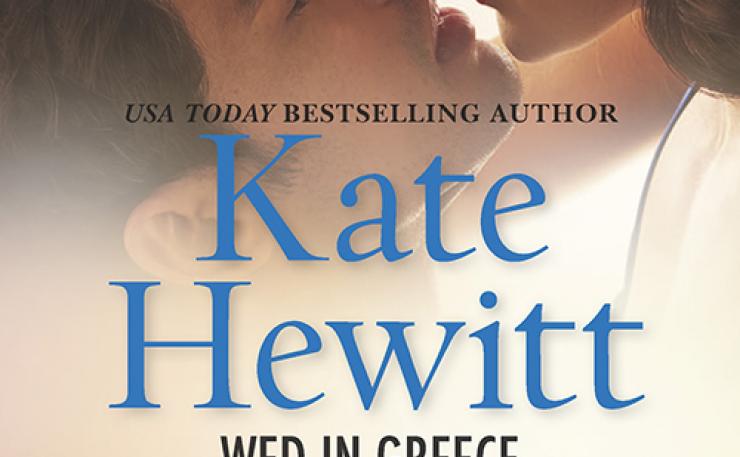 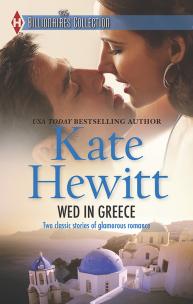 When these two Greek tycoons propose marriage, refusing is not an option! THE GREEK TYCOON'S CONVENIENT BRIDE Rhiannon Davies plans to reunite her late friend's baby with the infant's Greek father, then return home…alone. Instead, Lukas Petrakides whisks them away to his private island! Soon Rhiannon falls under the spell of the sun, sea–and Lukas himself. Caught up in the desire for him, she finds herself agreeing to marriage–with a man who has made it clear he'll never love her….BOUND TO THE GREEK Ellie Langley is stunned to see Jace Zervas in her office. After he walked away from their passionate affair years ago, she never thought they'd meet again. Now, working so closely with him, the old desire returns even stronger and more tempting. Yet can she truly abandon herself to a man who's holding something back?