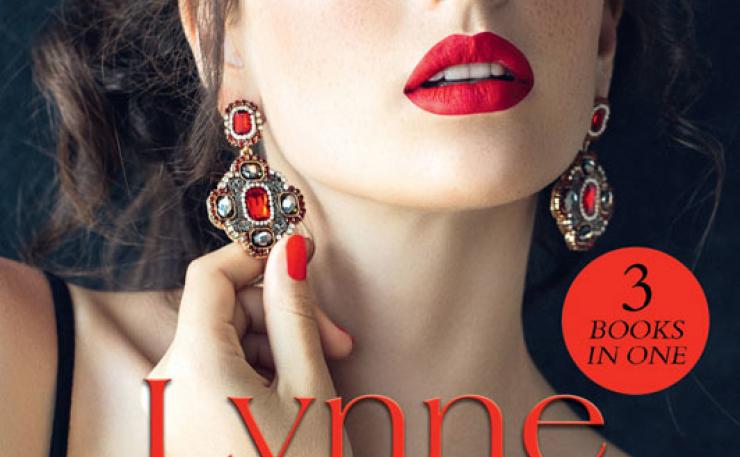 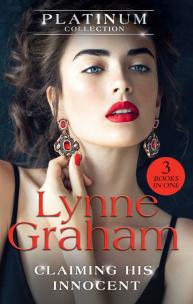 There’s always a deal to be done…After mere minutes spent in Cesario di Silvestri charismatic presence, many of Europe’s most glamorous women tumble into his bed… Shy vet Jessica Martin is an exception. But when her relatives steal from Cesario’s country retreat, he’ll seek revenge and claim Jessica… He’d like an heir, too.Kat hides her dreams – until she meets enigmatic Russian Mikhail Kusnirovich, whose outrageous offer could make them all come true… Mikhail doesn’t have dreams – he has money, and always gets what he wants. So Mikhail offers to pay Kat’s debts in exchange for a month on his yacht – virginity included!Cesare Sabatino never intended to marry but, if he wants his inheritance he must; however Lizzie Whitaker turns him down! Luckily the formidable Italian is legendary for his powers of persuasion and it’s only a matter of time before she gives in…and discovers the pleasurable benefits of wearing this tycoon’s ring.