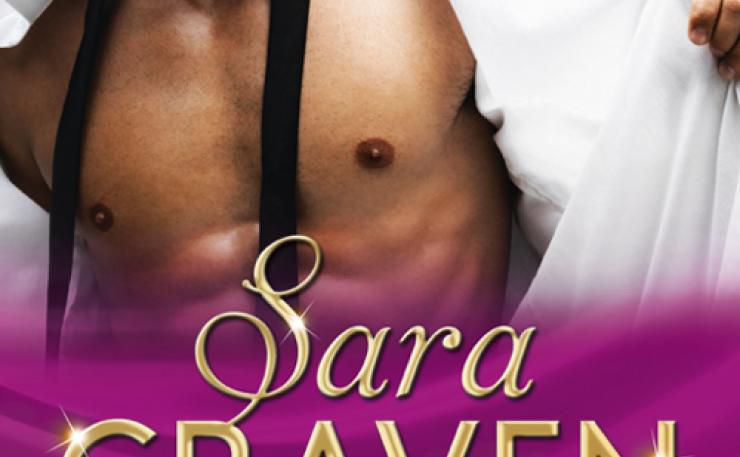 The Tycoon’s MistressA motive for marriage?Cressy was astonished when Draco Viannis proposed. From the moment she'd met the gorgeous Greek, Cressy couldn't get him out of her mind. The passion between them was mind-blowing – but had it just been a holiday affair?Draco had other ideas. He knew Cressy's family was in crisis, and he knew he was the only one who could help – for a price. He wanted Cressy as his wife, and he was determined to have her….Smokescreen MarriageKate's marriage to Michalis Theodakis is in the past – in all but name. She knows he married her only to cover up his affair with his mistress, so how dare he expect her to play the dutiful wife? And now Michalis wants to escort her to his sister's wedding! Kate has no intention of returning to Greece – until Michalis blackmails her: If she'll attend the wedding, he'll set her free.Only, Kate soon finds she doesn't want to be free of Michalis, or the intense sensuality between them. If they still burn for each other's touch, can their marriage really be a sham?His Forbidden BrideWhy won't he claim her as his bride?This is one occasion in Andreas Stephanos's life when he cannot have what he really wants. Better not let Zoe Lambert know that he's really the heir to a shipping fortune, or allow the intense physical desire between them to be indulged. There is a compelling reason the Greek tycoon can never bed or wed Zoe….