The Millionaires' Cinderellas: Playing the Greek's Game / The Forbidden Innocent / Too Proud to be Bought
Sharon Kendrick 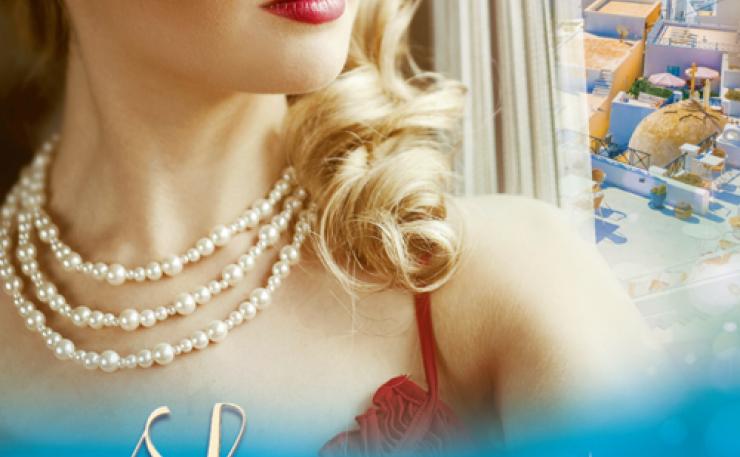 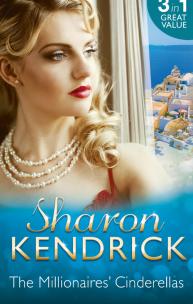 Feisty Real-Life Cinderellas Need Real Men!Playing the Greek's GameWhen hotel magnate Zak Constantinides hears his London designer has dug her claws into his brother, he transfers her to New York! Annoyed by her impossibly arrogant boss, Emma can’t resist! She’ll be every bit as bad as he thinks she is…The Forbidden InnocentAfter a childhood in care, Ashley Jones desperately needs her new live-in job and she is filled with trepidation when she meets formidable Jack Marchant. Her heart goes out to him. Then one private kiss becomes a passionate affair…Too Proud to be BoughtWilful waitress Zara Evans doesn’t belong in glittering high society. That is until she finds herself unexpectedly at an exclusive party and manages to captivate the most sought-after man in the room – Russian oligarch Nikolai Komarov.