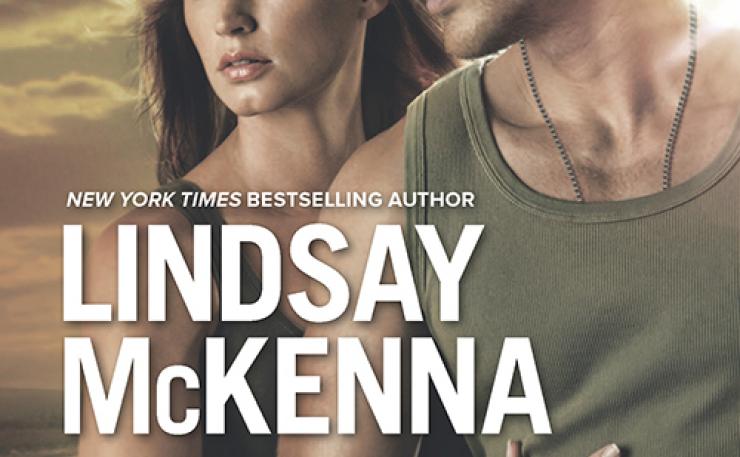 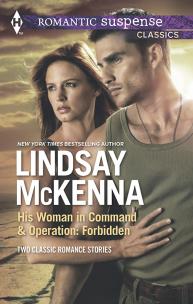 Two Jaguar Squadron stories in one volume–for the first time!–from New York Times bestselling author Lindsay McKennaHis Woman in CommandCaptain Nike Alexander is in Afghanistan to use her pilot skills. She doesn't have time for men, especially military men. Playing hard to get with Captain Gavin Jackson comes as naturally to Nike as flying one of her Apaches. But Gavin's sexy-as-sin smile makes it hard to say no. Then she gets into a dangerous situation, and his special ops skills could save her.Operation: ForbiddenHelicopter pilot Captain Emma Cantrell has a chance to clear her military record in war-torn Afghanistan. She won't let anyone get in her way–especially Afghan Captain Khalid Shaheen. Sure, he's total eye candy. But she's fallen prey to his kind of charm before–and she never makes the same mistake twice. Then she's kidnapped, and he could be the only one to rescue her.