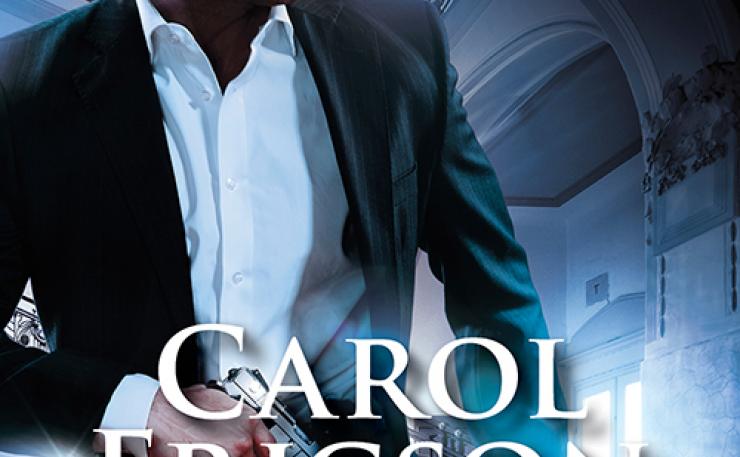 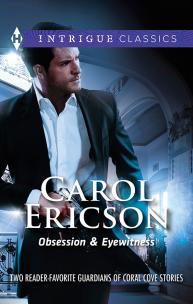 THESE HEROES WILL STOP AT NOTHING TO PROTECT THE WOMEN THEY LOVE! OBSESSION FBI Agent Colin Roarke vows to protect former crush Michelle Girard from the «Reunion Killer.» Staying one step ahead is Colin's specialty, but as his frustration intensifies, so do the complications of long-buried feelings. When Michelle is kidnapped, clues lead Colin to an abandoned mansion where dark secrets are concealed–and dangerous desires hidden.EYEWITNESS Four years in an Afghan prison couldn't erase beautiful Devon Reese from Kieran Roarke's damaged memory. So when they meet on a beach back in Coral Cove and she begs for help, he doesn't hesitate. Especially when he learns Devon's little boy–a son he hadn't known existed–witnessed a murder. Kieran is desperate to keep his new family safe. He lost them once–he won't lose them again.