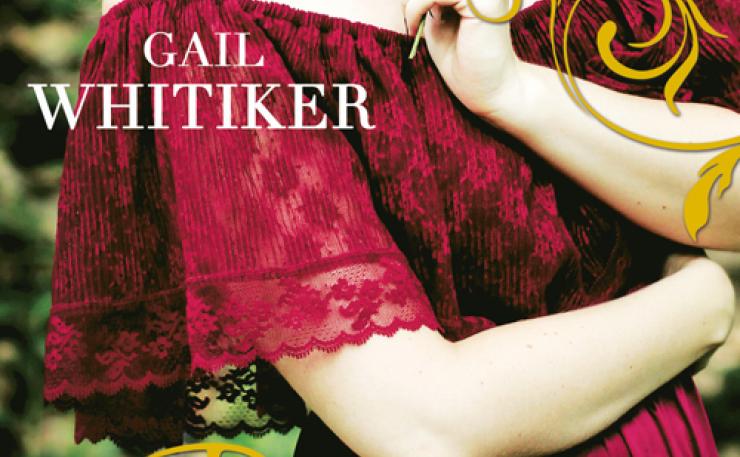 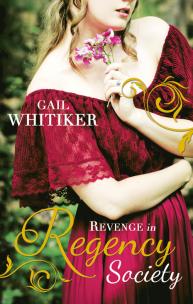 Brushed by Scandal After one unfortunate incident in the past, Lady Annabelle Durst knows how easily reputations can be lost. So when accusations of wrongdoings are levelled against members of her family, she automatically resent the man who brought them; believing him to be completely in the wrong. But Sir Barrington Parker doesn’t make mistakes… Courting Miss ValloisMiss Sophie Vallois’s looks and grace make her an instant hit with London Society. No one would know that the French beauty is a mere farmer’s daughter, with no interest in marriage whatsoever. Except Robert Silverton, who has other reasons for staying away from Sophie. Until he finds that than keeping her at arm’s length, Robert soon wants the delectable Miss Vallois well and truly in his arms!