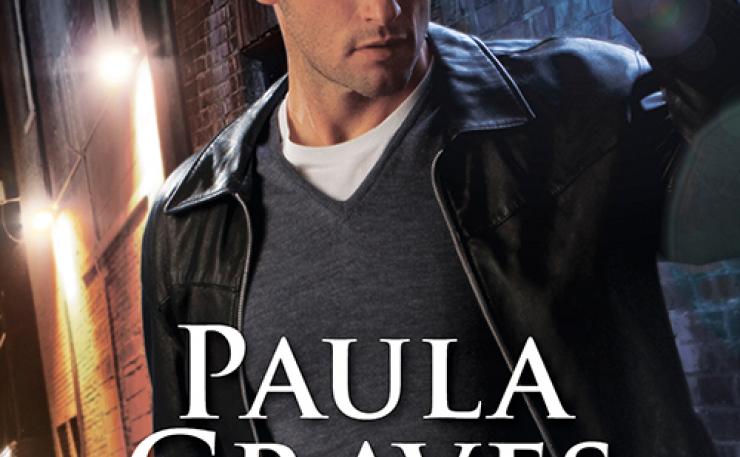 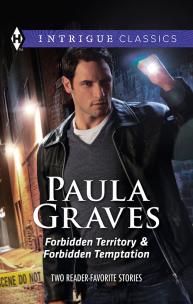 WALKING AWAY FROM DANGER IS NOT AN OPTION FOR THESE MEN! FORBIDDEN TERRITORY Lieutenant McBride has no time for psychics–he has a kidnapper to catch and a little girl to rescue. But the honey-haired Lily Browning with the golden eyes sees things no one else does–including his own tragic secret. With a child's life at stake, he must trust Lily…even as each step plunges them deeper into danger and the uncharted territory of irresistible desire.FORBIDDEN TEMPTATION On a manhunt for the killer named Orion, hotshot criminal profiler Daniel Hartman is trying to put his ghosts to rest. Orion's latest target is Rose Browning, a matchmaker with a gift for predicting true love. Tempted by secrets she can't reveal, Daniel insists on offering some very personal protection. But can he safeguard this raven-haired beauty before his desire for revenge becomes an obsession?