A Man of His Word 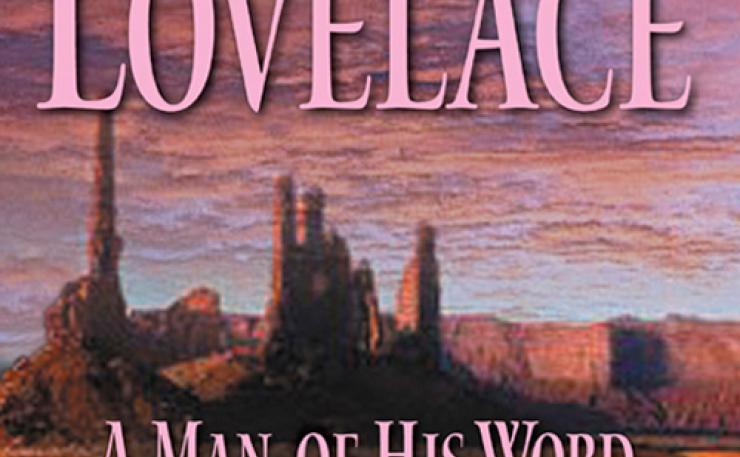 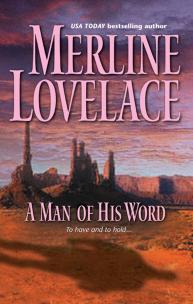 Reece Henderson knew that the two most sacred things in life–the truth and a man's marriage vows–were also the hardest to stick to. So he'd sworn to uphold the former and avoid the latter. Then beautiful Sydney Scott's return tested his promise.Ten years ago, Sydney had left in disgrace. Now she was back, determined to do the job she'dbeen hired to do and move on. But she hadn't counted on Reece Henderson. He got her thinking that maybe, with the right man by her side, she could go home again….