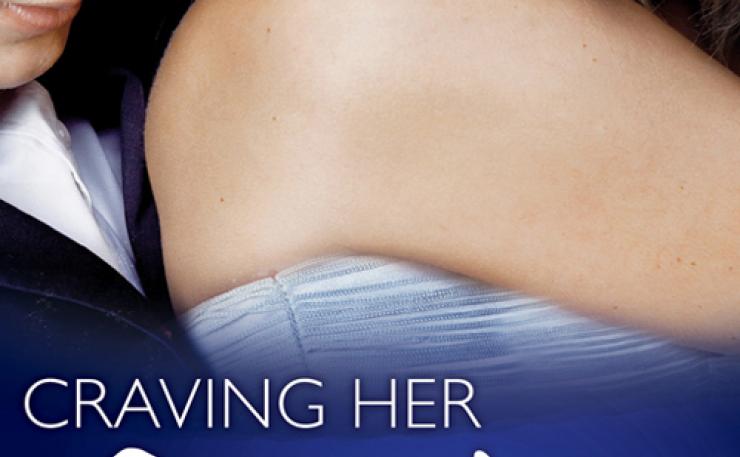 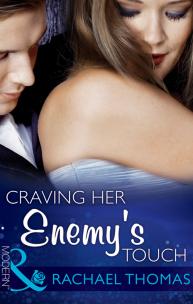 The only man she hates…Captivating king of the racing circuit Sandro Roselli might send Charlotte Warrington’s pulse into overdrive, but he’s hiding something about her brother’s death. Sandro has offered her a job, and Charlotte will make sure she’s in the driving seat to uncover his secret.…is the only man she can’t resist!Yet life in the fast lane with Sandro is dangerous, and as Charlotte’s craving for his touch intensifies she begins to lose herself in his intoxicating world. The irresistible Italian is driving her senses crazy—but can their heady affair survive the dark truth he hides?Praise for Rachael ThomasClaimed by the Sheikh 4* RT Book ReviewThomas’s tale is full of secrets, lies and veiled passion. Her visual depiction of the exotic, opulent desert locales and the emotionally heartrending ending is excellent.A Deal Before the Altar 4* RT Book ReviewThomas’ high-society romance is a terrific debut. Her vulnerable-beneath-the-bravado heroine and lonely, aloof hero make multiple convincing miscalculations on their obstacle-laden road to love – and their heat between the sheets blazes.