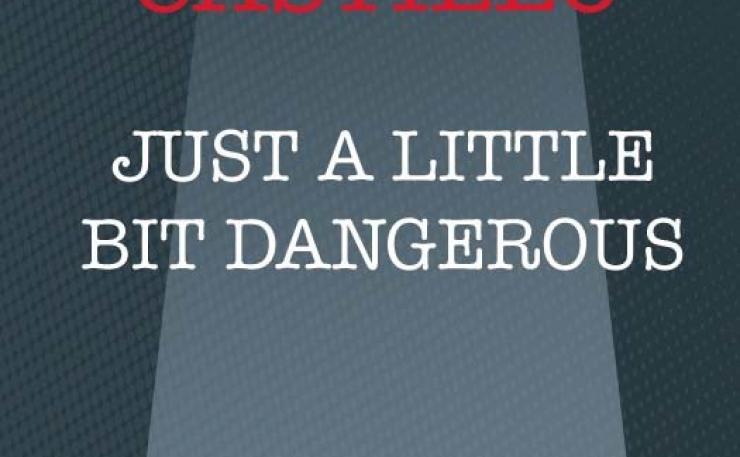 When Deputy Sheriff Jake Madigan was called to duty to bring in an escaped convict, he thought it would be a routine search-and-rescue mission. He was wrong. Turns out capturing Abby Nichols was a cinch compared to hauling her out of the Rocky Mountains during a treacherous blizzard. His pretty-as-sin prisoner was not the hardened criminal he had expected but a violet-eyed seductress who could almost make him forget his by-the-book ways.Jake knew that come hell or high water he would turn this woman over to the authorities once the storm passed. So why was he dodging bullets on her behalf and buying into her claim of innocence? Why was he so willing to warm her shivering body with his heated caresses? Why was he foolishly falling for his fugitive?