When Only Diamonds Will Do 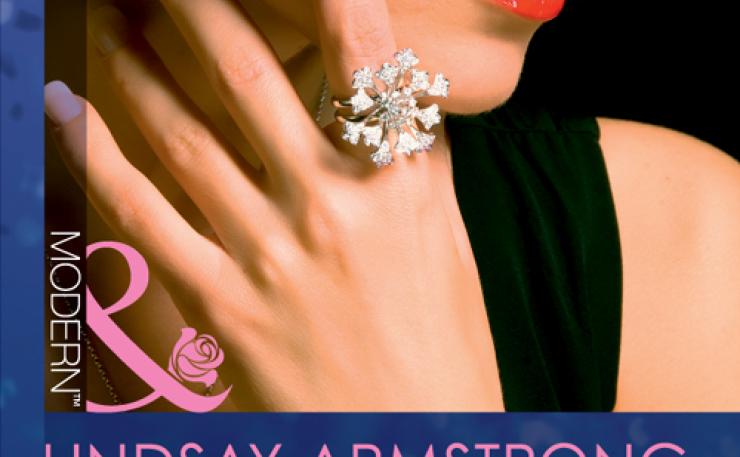 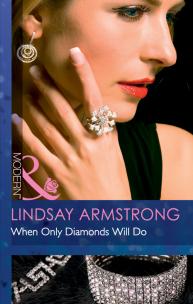 Society bride for the taking!The arrogant Theron dynasty have always looked down their noses at Reith Richardson – but now he’s the one they need… He might have been raised on a rundown cattle station, but he’s worked himself up to the top – the hard way. And if they want his wealth to save their empire they’re going to have to pay.The price – Kimberley Theron, their daughter! Kim is no pampered princess – whatever Reith thinks. A diamond might have been forced onto her left hand, but the role of meek, obedient trophy wife isn’t one she’s prepared to play…“Lindsay Armstrong: great dialogue, good plot and that ‘je ne sais quoi’!” – Victoria, Retired, Belfast