Exception to the Rule 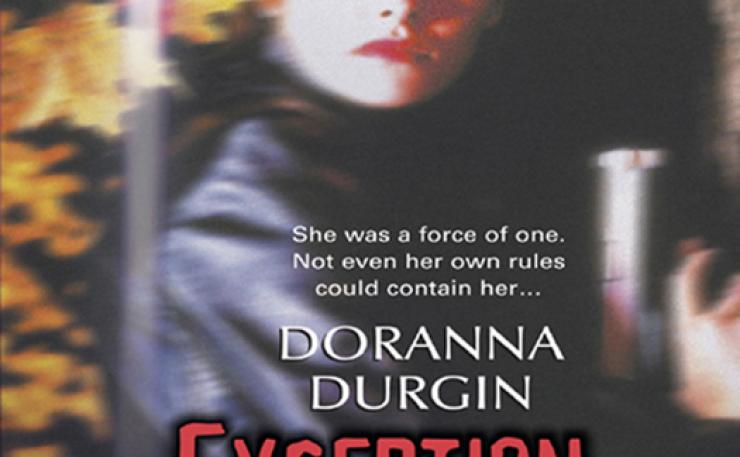 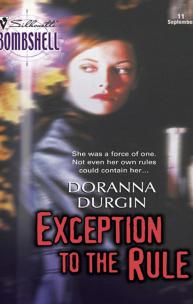 You can't go home again…But apparently Kimmer Reed had to. The government had hidden a young computer mastermind who held the key to the country's defense right in Kimmer's hometown. Now, if the Hunter Agency's top operative hoped to keep the government's secrets safe, she had to cozy up to the people she'd once left behind to discover just what the bad guys knew.And the good guys, too. Because mastermind Caroline Carlsen had a self-appointed bodyguard in her cousin Rio Carlsen. Ex-CIA Rio might have made a good ally–if Kimmer had been allowed to tell him they were on the same team. Instead, she had to shadow his every move, watching while he walked comfortably in a world that had been lost to her. A world of family and connection. A world Kimmer would do anything to regain.