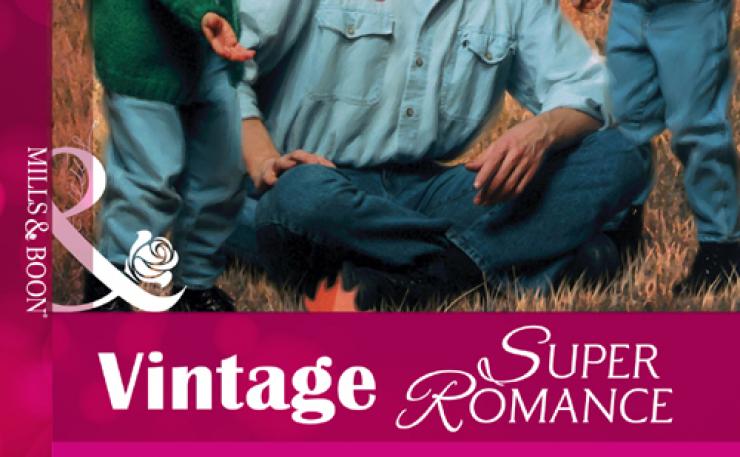 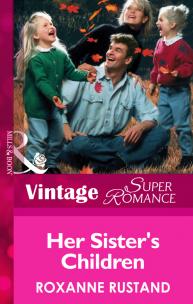 She's got something he wants–his land. And something he doesn't know he has–his son!When Claire Worth inherits Pine Cliff–a resort on Lake Superior–from her late sister, Claire also get guardianship of her five-year-old twin nieces and her fourteen-year-old nephew. The resort she can manage; motherhood is something else again–especially when her sister's first husband shows up with plans of his own.Ever since Logan Matthews lost Pine Cliff, his familiy's home, in a bitter divorce, he's had nothing to do with his ex-wife or her new family.Logan wants the place back. And now he has the means to fight for what's his. But he's becoming more and more attracted to Claire. He loves the warmth and laughter she and the children bring to Pine Cliff. And there's something about Claire's nephew that reminds Logan of himself at that age.Suddenly, there's a whole lot more at stake….