A Shadow of Myself
Mike Phillips 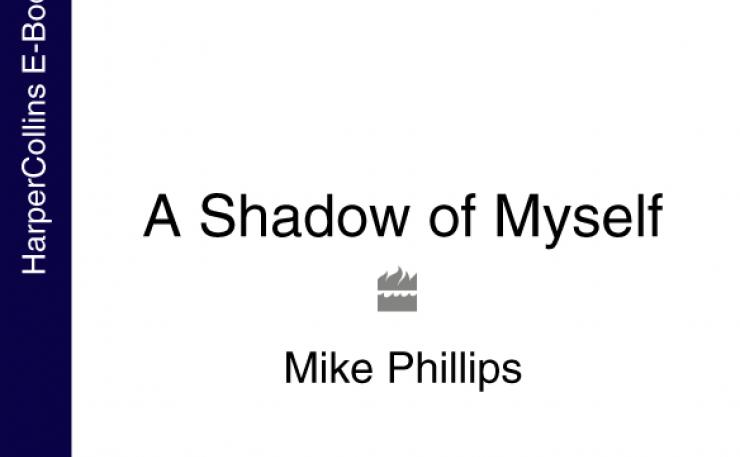 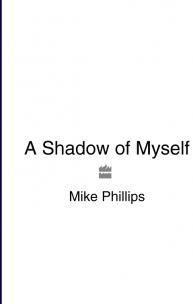 Major European-based thriller from Britain’s leading black crime novelist: ‘Hugely ambitious … this is also a splendid love story and a lesson in making crime fiction relevant’ Maxim Jakubowski, GuardianAttending a film festival in Prague, black documentary film maker Joseph Coker is approached by a complete stranger claiming to be his brother. George, who has been brought up in East Germany by his Russian mother, tells Joseph that they share the same father: Kofi Coker, a Ghanaian now living in London. Joseph’s reluctant acceptance of this relationship propels him into a nightmare world of intrigue and murder that threatens not just his identity, but his life.And behind the two sons is the enigmatic figure of Kofi himself, an idealistic African whose time in Kruschev’s Moscow led to betrayal and planted the seeds of tragedy in the next generation.Both thriller and love story, A Shadow of Myself is set against the backdrop of post-Cold War Europe, exploring the impact of the Third World on its future. Gripping and moving, it follows its characters from the fifties to the present day, as they move between the clashing ideologies of East and West.