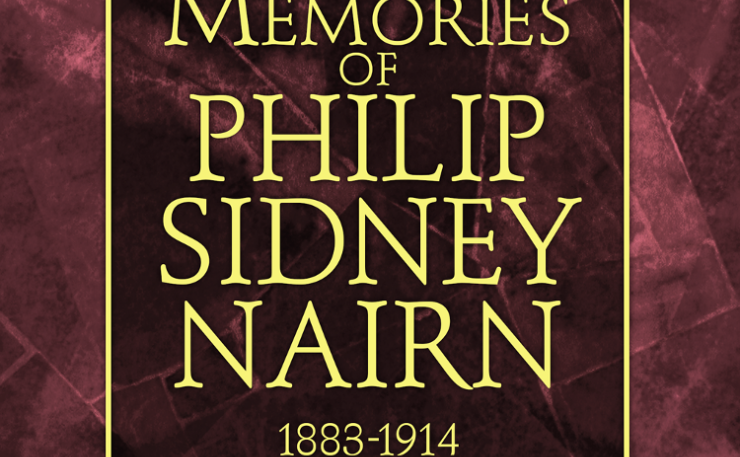 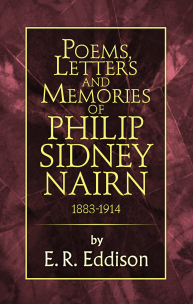 A poignant memoir and tribute to the Oxford poet Nairnby the author who went on to create The Worm Ouroborosand the groundbreaking Zimiamvia fantasy trilogy.Eric Rucker Eddison’s first book, originally published privately in hardback during the First World War, is a poignant memoir and tribute to the Oxford poet Philip Sidney Fletcher Nairn, whose work was so inspired by his Scottish ancestry, life in the Lake District, and his subsequent travels across Asia.This first official paperback edition includes a poignant and evocative biography, a dozen photographs, and more than 50 of Nairn’s poems, and marks the centenary of his untimely death in Kuala Lumpur in May 1914, aged just 30 years old.