The Dalai Lama’s Book of Awakening 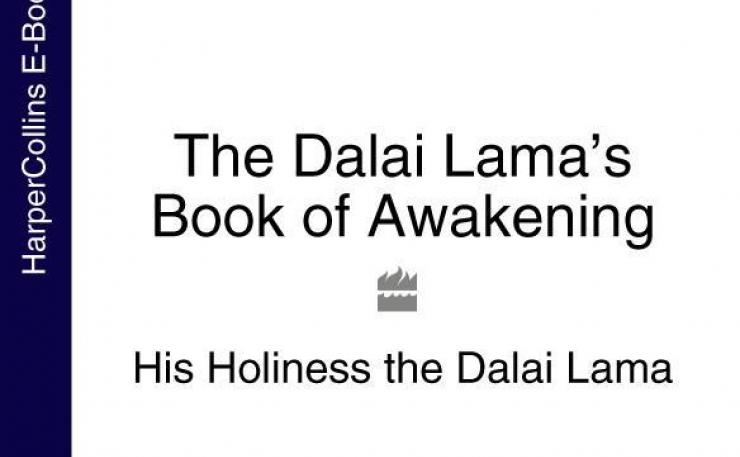 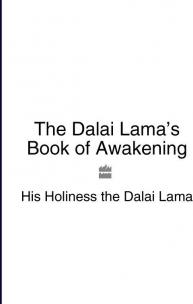 A little book for those in search of words to calm and inspire. In this mini ebook His Holiness the Dalai Lama teaches us how to deal with suffering.The Dalai Lama's Book of Awakening contains His Holiness thoughts on The Four Noble Truths – the very foundation of Buddhist teaching.The Four Noble Truths – the truth of suffering, the truth of the origin of suffering, the truth of the cessation of suffering, the truth of the path leading to this cessation – was the first sermon the Buddha gave after he was enlightened. In this little book, His Holiness presents a comprehensive explanation of the subject, helping us to gain a better understanding of the Four Noble Truths.'Whenever I have been given the opportunity to introduce Buddhism I always make it a point to explain Buddhism in terms of two principles. One is the development of a philosophical viewpoint based on the understanding of the interdependent nature of reality. And the second principle is that of non-violence which is the actual action of a Buddhist practitioner and which derives from that view of the interdependent nature of reality.'His Holiness the Dalai Lama