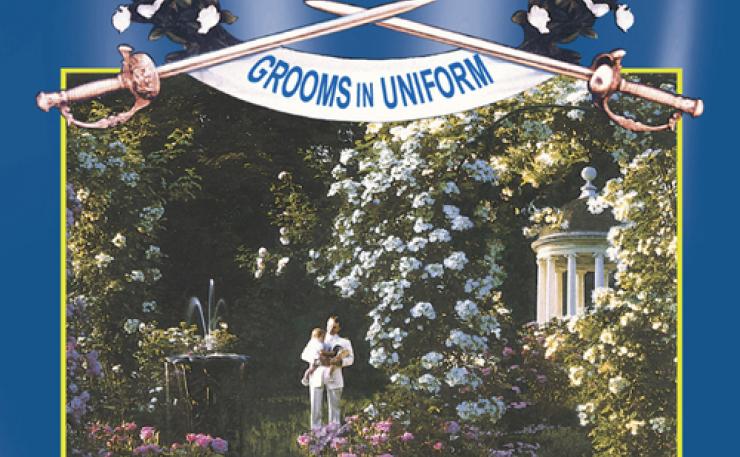 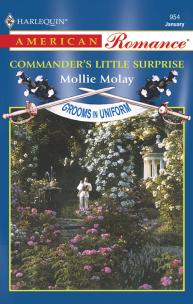 A precious reminder of her one fall from grace…Baranovian royal Victoria Bernard's cherished daughter had the same dimple and sparkling eyes as her father, a man forever forbidden to Victoria. She should never have seen him again–except she was assigned to diplomatic duty at Lieutenant Commander Dan O'Hara's JAG post! She only hoped Dan would not recognize her…Dan was a commander with a five-year plan, with marriage and kids far off in the future. But something about Victoria reminded him of the mystery woman with whom he'd spent one tantalizing night. It was crazy to think this off-limits royal might be her. Honor demanded he walk away–until he saw Victoria's baby girl, and his five-year plan became five seconds to fatherhood!