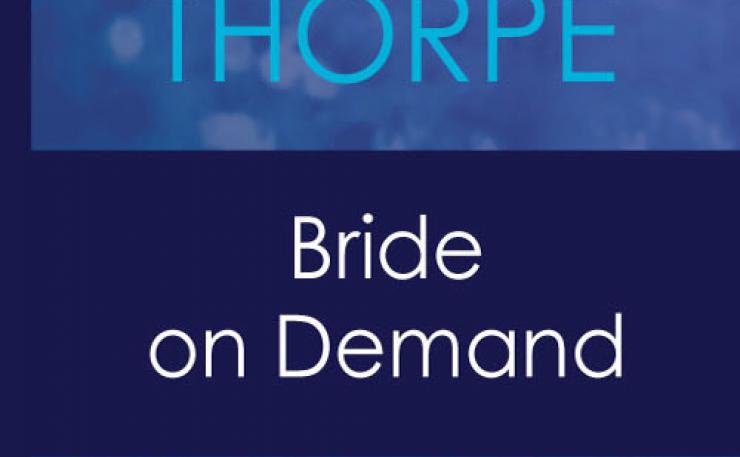 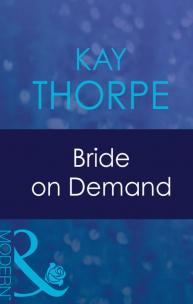 Liam Bentley had always been a man who knew what he wanted. And when he discovered that Regan Holmes had given birth to his son seven years ago, he wanted her to be his wife!When Regan had first met Liam she'd been awed by his power, by his ambition, by his sexual prowess. Now she was older, wiser and ought to know better. But somehow when he demanded «Marry me,» she still found herself saying yes!