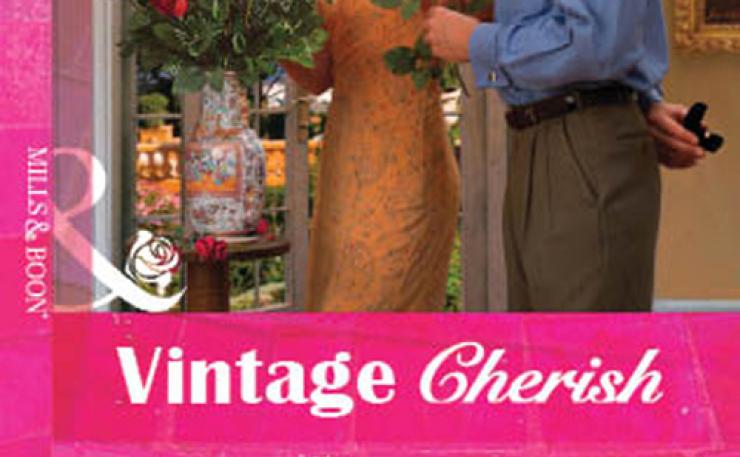 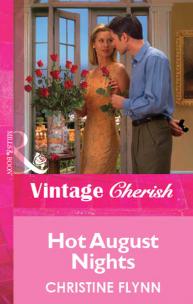 ONE NIGHT. ONE MAN. ONE BIG MISTAKEWas there a woman alive who could resist Matt Calloway? If given a choice, most would have said Ashley Kendrick, the eldest daughter in the Kendrick dynasty. Ashley's poise and reserve were world renowned. But the night Matt reappeared, Ashley's inhibitions had ended up on the floor next to her clothes!The one-night stand was coming back to haunt her. Ashley had to work with Matt on a charity project building houses for the disadvantaged. She knew too well how good Matt was with his hands, his success as a contractor notwithstanding. But Ashley was a public figure, watched by the world. A scandalous affair with her brother's best friend would be completely inappropriate…and somehow inevitable….