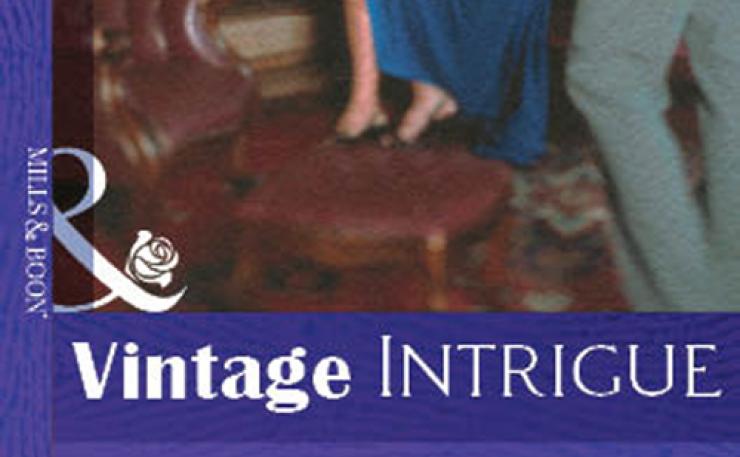 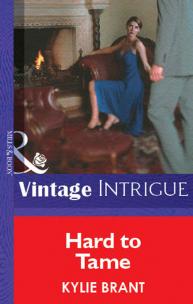 They had secrets…Sara Parker was her real name–but she'd changed it to hide from the murderer she'd seen. She had no one to turn to, no one to trust….Nick Doucet was his real name–but he'd used others while working undercover. Cynical and smart, nothing and no one touched him–until he was sent to find Sara for the killer's trial.With consummate skill Nick located Sara and won her trust. And then she realized Nick's real plan. Caught in his arms, she struggled between their rising passion and her long-held fear. Because loving Nick could be more dangerous than anything she had ever known….