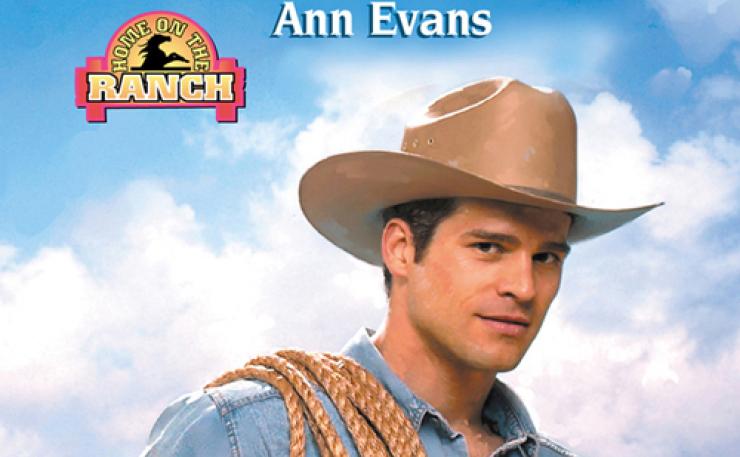 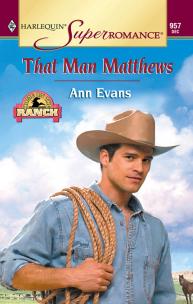 Even the best father in the world needs a little help now and then…Cody Matthews can't believe the recent changes in his daughter. Gone is the daddy's little angel; in her place, the devil in blue jeans. As a last resort–since Cody's a man who believes he should be able to cope with family problems on his own–he turns for help to Joan Paxton.But Joan has her work cut out for her. Cody is just as stubborn as his daughter–and just as good at keeping secrets. And unless Joan can uncover the truth, she won't be able to prevent the Matthews family from breaking apart.It's a possibility Joan can't bear to consider. She knows Cody and his daughter belong together…and she wants to believe Cody's conviction–that she belongs with them, too.