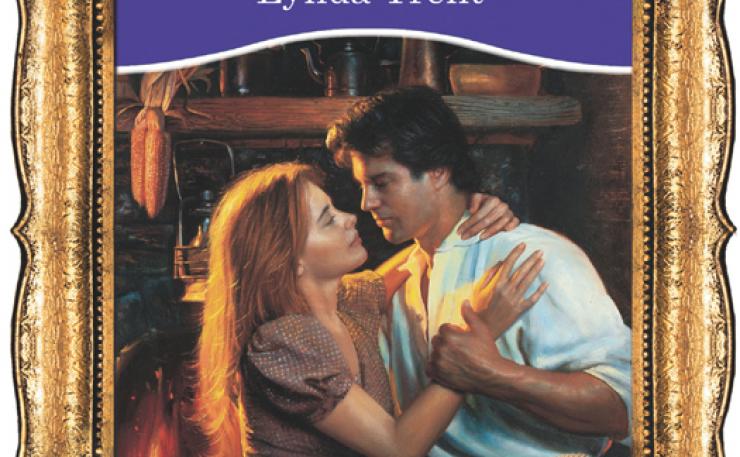 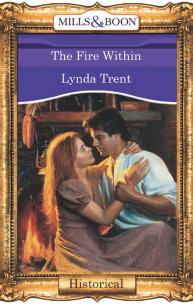 Megan Had To Make A Choice Things had changed the day war came to her mountain. Now it was time to decide between the Rebel to whom she'd been promised, and the Union captain, Caleb Morgan. To choose Caleb would mean turning her back on everything that had gone before, yet how could she surrender the man who had captured her heart!Captain Morgan was certain of only two things in life: that he hated the war, and that he loved Megan, a woman of courage and compassion who had rescued him from the cold embrace of death. Yet how could he ask her to leave behind the only life she'd ever known, and break her promise to another man?