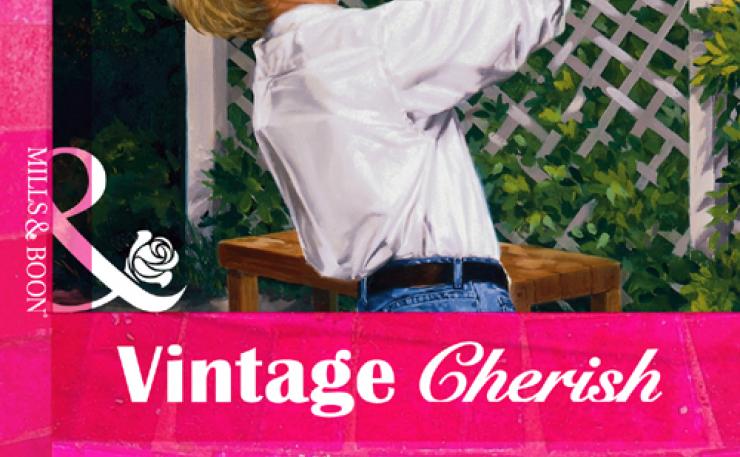 Bringing up baby!Luke Brannigan badly needed help bringing up his nine-month-old son, Troy. And he knew just the woman to rescue him from the trials of being a single father! Whitney McKenzie.But Whitney knew all about Luke' s reputation as a heartbreaker, and she was wary of sharing his home. Luke tried to convince Whitney that her baby-sitting duties would require her to fall in love only with his baby–not him. But he soon realized that her love was exactly what he wanted!DADDY BOOMWho says bachelors and babies don' t mix?