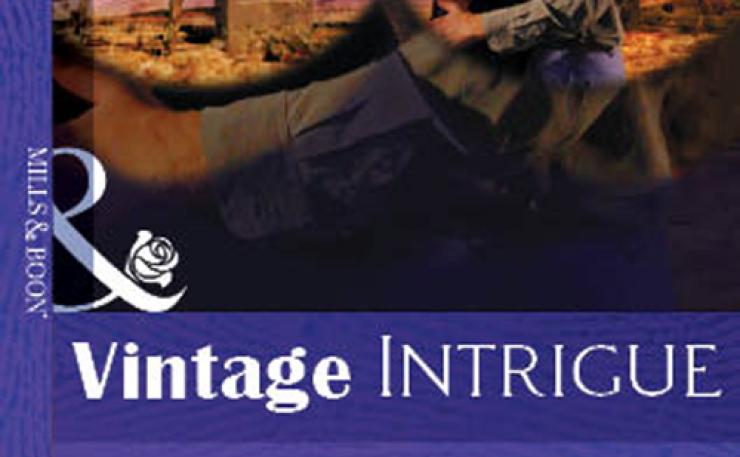 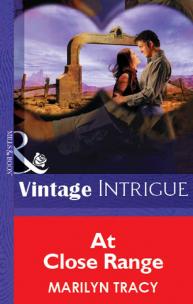 How could he tell the woman who touched his heart about the nightmares that haunted him? Mack Dorsey's scars served as a permanent reminder of the children he couldn't save in a school bombing, even though he had been hailed a hero.The tortured teacher had come to the Ranch Milagro foster home in the remote New Mexican desert to start anew with a group of children who desperately needed him. What he hadn't planned on: meeting beautiful, spirited Corrie Stratton, a former journalist and ranch co-owner who knew there was more to his story than he was telling. And more to their soul-searching kisses than he admitted. But could Corrie heal his wounded heart before danger struck again–and Mack was called to be a hero one more time?