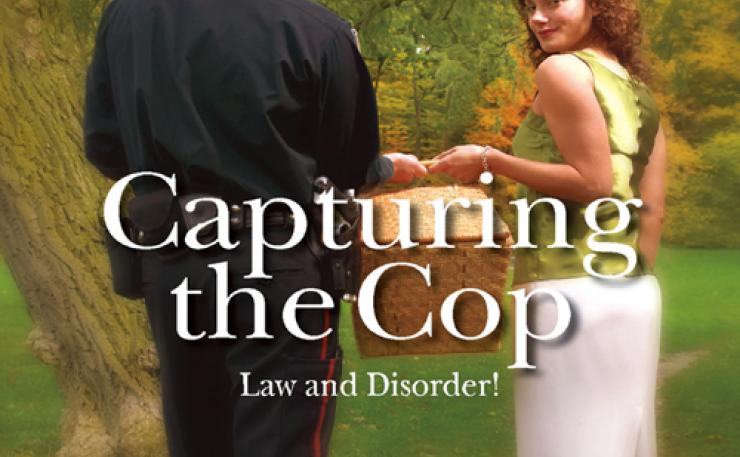 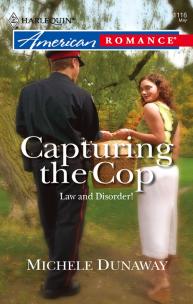 Just Because A Girl's Good At Pleasing Everyone…Whoever said virtue is its own reward wasn't a preacher's kid or they'd know being virtuous was like being jailed with no possibility of parole. That's why–after thirty years of living up to other people's expectations–Olivia Jacobsen needs some release. And why a police charity calendar's Mr. August might be the man to provide it.Doesn't Mean She Can Please HerselfFollowing his calendar appearance, Detective Garrett Krause finds himself drowning in a sea of indecent proposals, and his libido and opinion of women hit an all-time low. Olivia's down-to-earth sweetness almost persuades him not to give up hope…until he discovers he's been had, and her nice-girl come-on is a hoax. Isn't it?In The Family