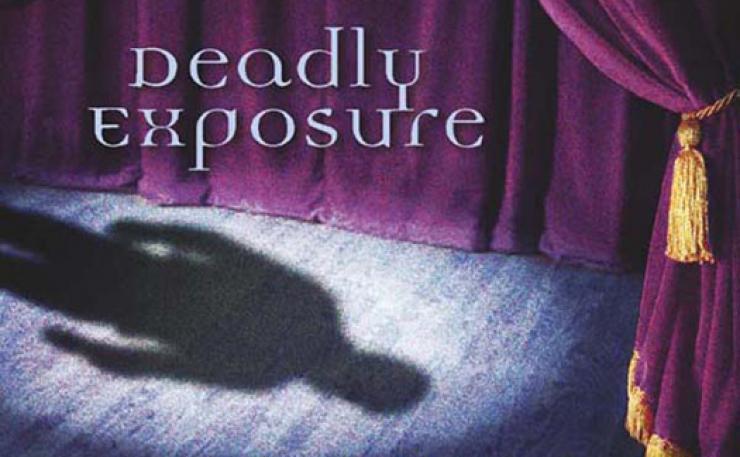 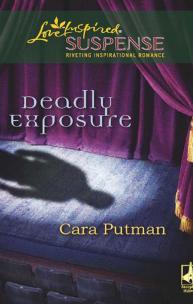 How could a killer have struck in a crowded theater? That was the question plaguing TV news reporter Dani Richards. She'd been in the box next to the victim–and hadn't heard or seen a thing. Now the very man who had broken Dani's heart years ago was investigating the murder.And when her coverage of the story led the killer to stalk her, police officer and former flame Caleb Jamison insisted on protecting her. Dani was afraid to let Caleb close again. Yet she had no choice. The killer's sinister phone calls left no doubt that he'd come for Dani next.