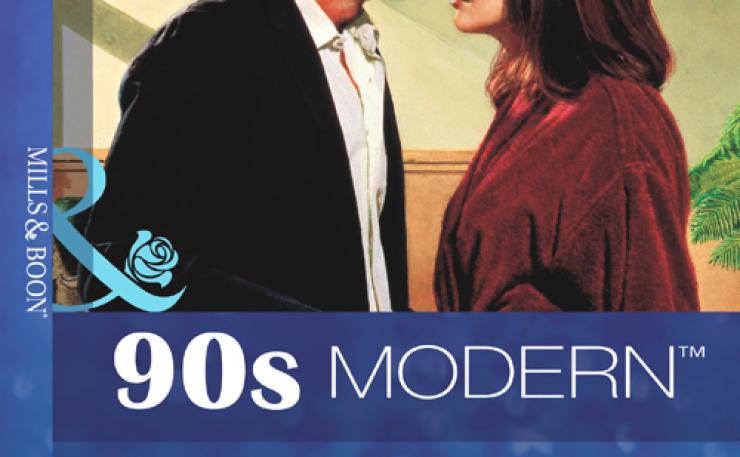 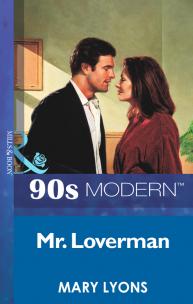 Jack Wilder had three golden rules:1) Never mix business with pleasure. Unfortunately he had broken that one the moment he met Laura Parker. The fact that she worked for him was easily fixed.2) Love them and leave them… The press didn't call Jack Mr Loverman for nothing. Laura had fallen for his casual seduction, only to find herself sacked for sleeping with the boss!3) Never underestimate the competitions. Laura was determined that she wasn't going to be just another notch on Jack's bedpost! She wanted revenge!Jack Wilder would just have to add another rule to his list – that hell had no fury like a woman scorned!A special treat for Valentine's Day from the bestselling author of The Yuletide Bride and Dark and Dangerous.