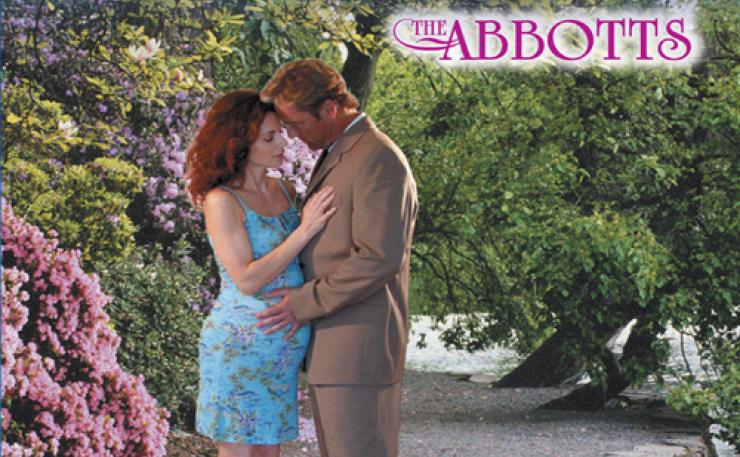 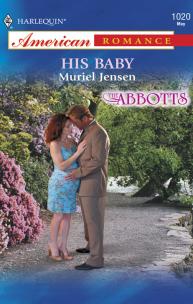 The Abbots: A Dynasty In The MakingHe says it's overKillian Abbott, head of the Abbott family's fashion conglomerate, feels his blood boil at the mere mention of his wife's name. He fell under Cordie's spell, entranced by the cloud of fiery hair and that creamy skin, but when he found her with another man, it was like being doused with a bucket of cold water.She says it's only just begunDesperate to rekindle Killian's passion, Cordie impetuously hatches a plot. The baby she's carrying will lure him back to her the way nothing else can. Her daring scheme appears to be working when he invades her Manhattan apartment and carries her off to his Long Island home. Once they're alone, victory should be just a kiss away. Except, some things never go according to plan….