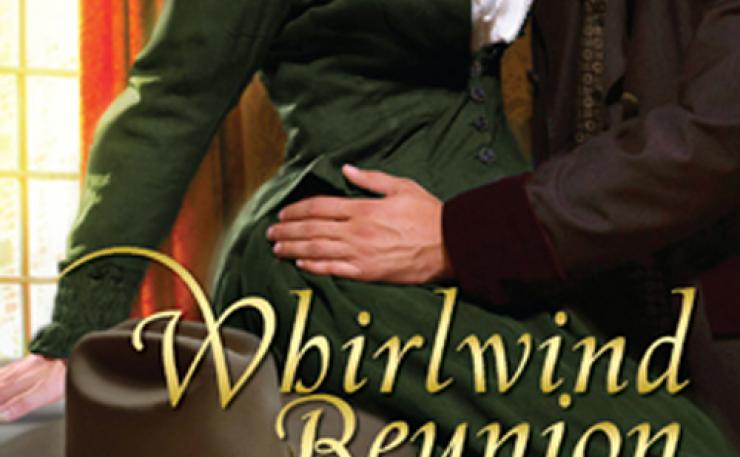 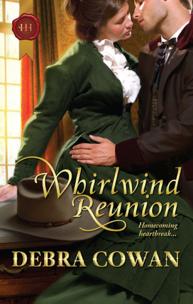 Indulge your fantasies of delicious Regency Rakes, fierce Viking warriors and rugged Highlanders. Be swept away into a world of intense passion, lavish settings and romance that burns brightly through the centuriesA descendant in a long line of schoolteachers, Debra planned to follow family tradition until she put pen to paper and wrote her first novel. For Debra, there was no going back. It took five years and four completed novels before she finally sold to a publisher. Her first novel, an historical, was published in 1994. Three years later, she debuted in the contemporary romantic suspense market with the Silhouette Intimate Moments line. Her small-town Oklahoma roots help her give her characters a warmth and depth that readers love.Equally inspired by Nancy Drew and fairy tales, Debra loves to combine romance and suspense in both contemporary and historical novels. One of Debra's favorite aspects of writing is the research. She believes in obtaining firsthand experience whenever possible and has frequented a shooting range, observed brain surgery, and even interviewed a notorious cop killer.In addition to writing, Debra works as an administrative assistant in the oil industry. An avid history buff, she enjoys traveling and has visited places as diverse as Europe and Honduras, where she and her husband served as part of a medical missions team. Often asked why she writes romance, Debra says it's because she believes in heroes and heroines who, after fighting their way through often-staggering obstacles, are rewarded with a happy ending. When the story's over, their future is just beginning.Born in the foothills of the Kiamichi Mountains, Debra still lives in her native Oklahoma with her husband and their two beagles, Maggie and Domino. Debra invites her readers to contact her at P. O. Box 30123, Coffee Creek Station, Edmond, OK, 73003-0003.