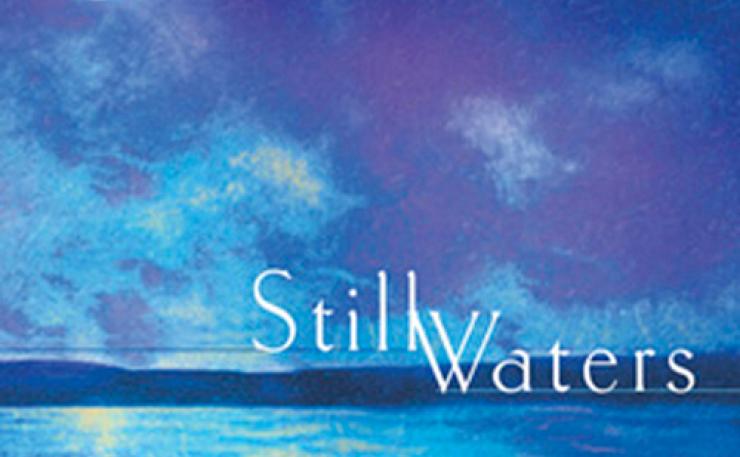 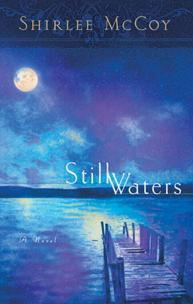 A Town in Jeopardy.A window smashed. A local teenager assaulted. The community of Lakeview is panicked when a gang of teens wreaks havoc in this sleepy Virginia hamlet. But Sheriff Jake Reed seems just the man to stop the vandalism.A Woman in Danger.Tiffany Anderson thought the «crime wave» was nothing but a bunch of summer boys with too much money and time on their hands. But when she becomes the gang's target, Tiffany must cling to her faith that God will send her a protector….A Man of Secrets.Keeping an eye on Tiffany, Jake finds himself drawn to the feisty redhead who reaches out to the needy. But haunted by his troubled past, he's leery of spending time with a woman who evokes feelings he'd thought long buried. Then Tiffany vanishes, and Jake can only pray he'll find her in time. Because suddenly he understands that God didn't mean for him to be alone, but to share his life with the woman who shares his faith.