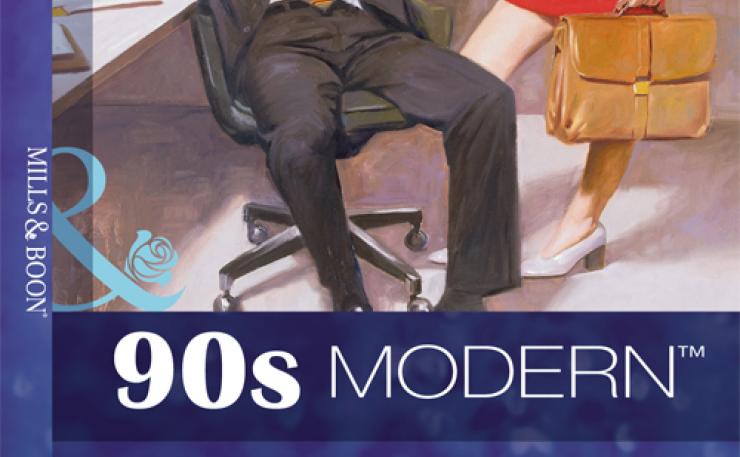 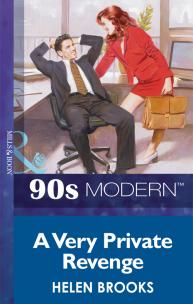 An intimate vendetta!Tamar had made it her business to find out all Jed Cannon's secrets. The notorious playboy had destroyed her cousin's happiness – and her reputation. Now Tamar was determined Jed must be made to pay. It was time to put her plan into action!Tamar intended to play Jed at his own game: seduce him, the publicly jilt him! But the more she flirted with him, the more she realized Jed wasn't the ruthless man he seemed. Maybe it wasn't really revenge she wanted after all… .