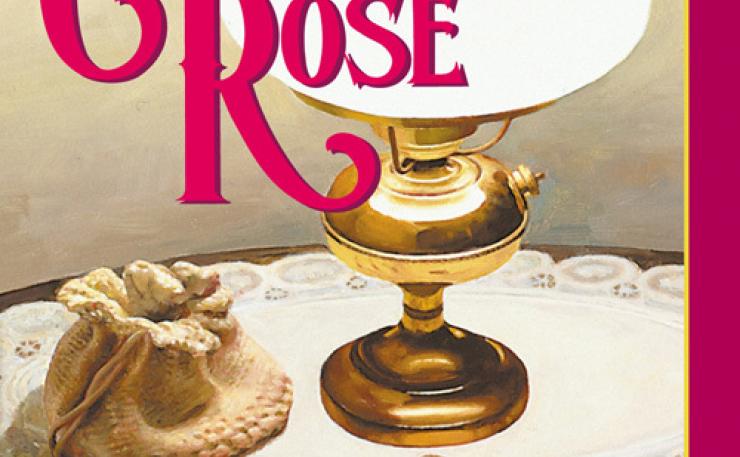 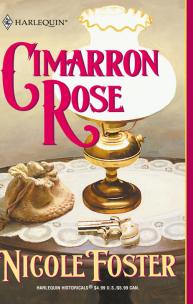 Desperate to help her mother regain her health, she had taken on the older woman's identity as the alluring singer The St. Louis Songbird.She never dreamed as she entertained the crowds that she possessed her own special magic–and an innocent allure strong enough to catch the eye of the enigmatic Case Durham. But was Case a man she could trust with her most guarded secret?Case was surprised by his reaction to the beautiful stranger's voice. And by the fact that her image haunted his waking hours. He couldn't afford an interest in a woman whose reputation was bandied about in saloons. Despite her appeal, he had his daughter's happiness to protect, not to mention his own guarded heart!