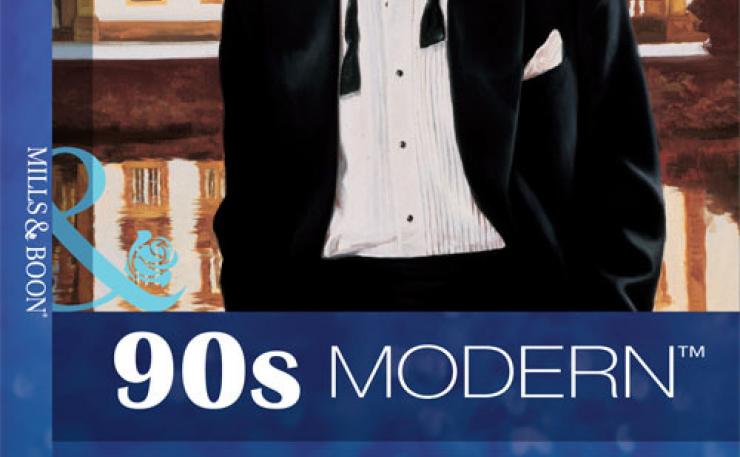 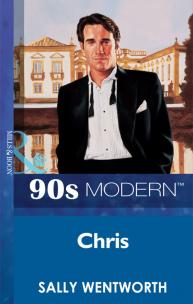 TIES OF PASSIONThe perfect match? Christ Brodey could have any woman he looked at – and he was looking at Tiffany Dean! On a strictly casual basis, though. As far as he was concerned, she was just another gold digger… . Tiffany had no money, no job and no chance of getting either. Her plan to gate-crash the Brodey's party for a magazine story was her last chance… .The deal: Chris could offer Tiffany his wealth and prestige – and in return she would be anything he wanted. But Tiffany discovered it was one thing to be a kept woman and quite another to be a kept woman in love… . Part 1 of Sally Wentworth's three-part series, Ties of Passion. Money, looks, style – the Brodey family have everything… except love.