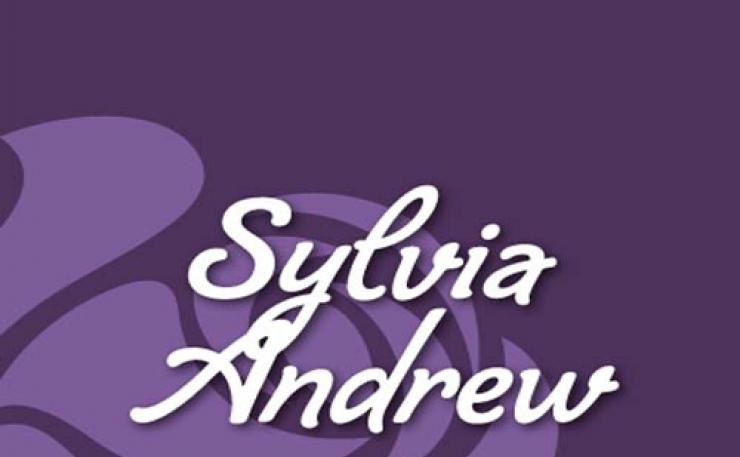 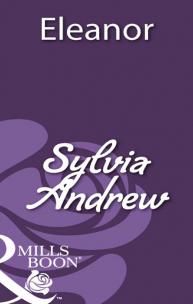 Miss Eleanor Southeran was reliably informed that independence of mind was not a desirable quality in a young lady.But, convinced that she could not love any of the fashionable fribbles of the Ton, Eleanor had so far evaded matrimony. Meeting Mr. Jonas Guthrie, a forthright, coolly cynical gentleman, was a refreshing change–until the scandal that surrounded his name was revealed.Believing herself deceived about his character, Eleanor intended never to see him again. But Jonas had other plans for her. . . .