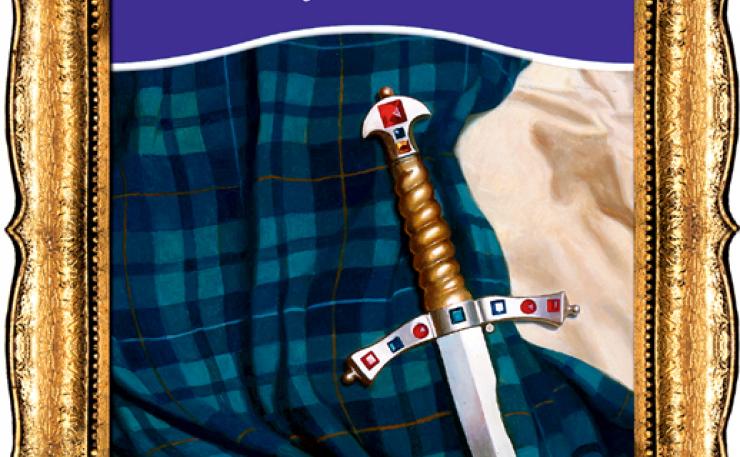 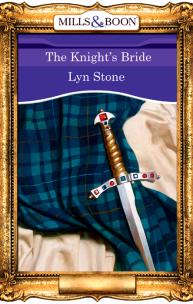 Sir Alan Of Strode Was A Man Of His WordBut when his promise to fulfill his dying friend's last wish saw him marriage-bound to the man's widow, Alan wished his own sense of duty not quite so strong. For the Lady Honor was not aptly named. And how could he, a man of truth, ever trust a bride who had already played him false?With a babe on the way and a rejected suitor in hot pursuit, Honor needed a protector she could control, not a Highland warrior. Alan was proving to be the most intractable of husbands, and what was worse, the rogue had somehow managed to scale her defenses, and lay siege to her heart… .