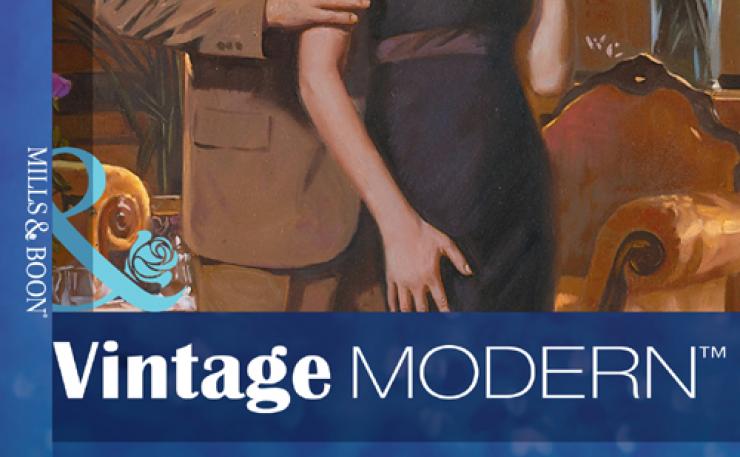 The Charmer…Ewen Fraser's rakish reputation went before him–Rosanna had read the newspapers, and could see with her own eyes his collection of girlfriends, past and present…The Charmed …But that didn't stop her falling for him–he was funny, tender, warm and sexy, and working closely with him was a joy…The Trap…Rosanna was tempted. Ewen was all that she'd ever wanted, but could she trust her instincts when they told her that Ewen, the infamous lover-and-leaver, had marriage at heart after all?