A Past To Deny 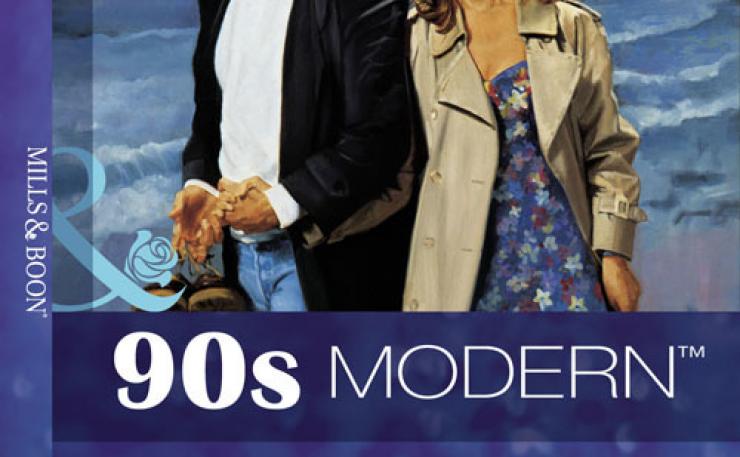 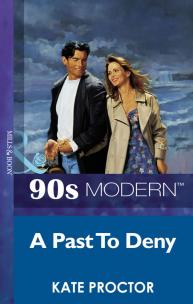 Once forgotten. Twice shy. Maggie Wallace had spent the most exciting night of her life with a man who couldn't even remember her name. And now she had to work with him all day and live in the same house as him all night. The nights were the worst… . Did Slane really not remember her?Sometimes she wasn't so sure; there was a gleam in his eye that suggested otherwise. And, judging by the way he kissed her, he still found her as attractive as he had three years ago. Whatever happened, Maggie was determined that she wouldn't make the same mistake twice!