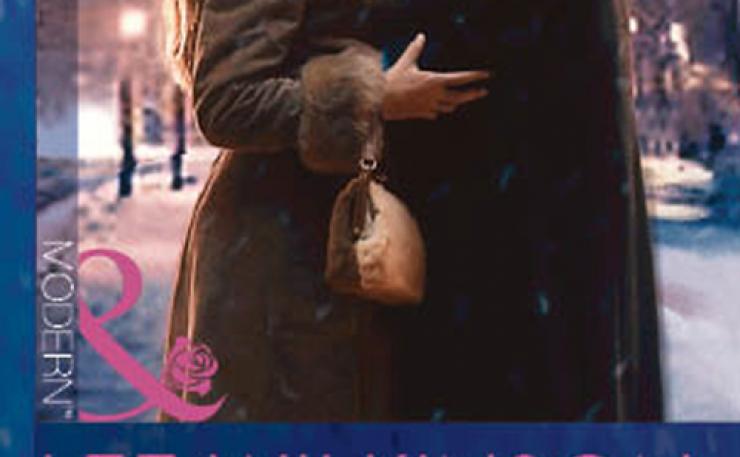 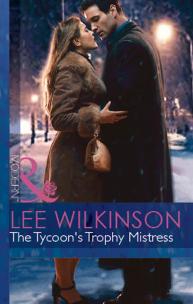 Charlotte Michaels has a good reason for wanting revenge and, if she dares, there's one way she can get it–by acting up close and personal with her boss. But Charlotte doesn't realize that she's getting into something way over her head because he already has an agenda of his own….Daniel Wolfe is not a man to be messed with. He desires Charlotte–and wants to know what it is that she's hiding from him. So he decides that a little pillow talk is to be the order of business. Soon Charlotte finds herself being offered an unexpected career move that requires her to work late–as her boss's mistress!