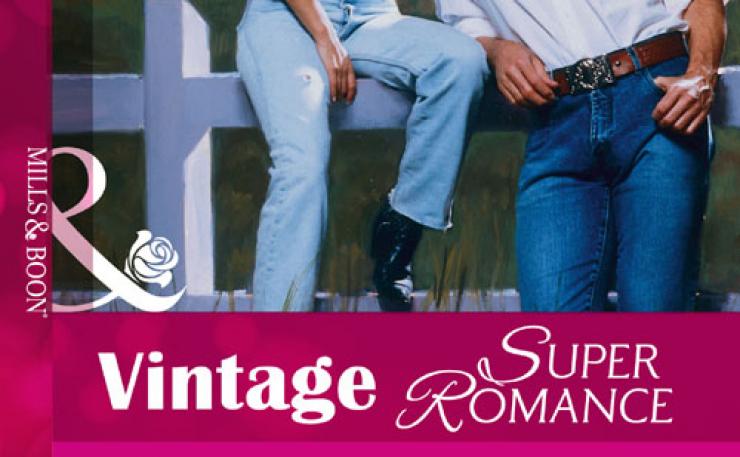 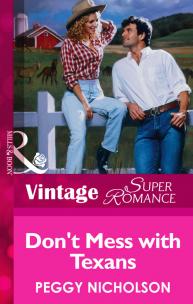 By the Year 2000: SATISFACTION!What have you resolved to do by the year 2000?Susannah Mack: The tabloids call her the most spiteful woman in America! Not only that–she's inadvertently destroyed R. D. Taggart's life in what appears to be nothing but a vendetta against her ex.R. D. Taggart: He's a veterinarian who's finally put his past behind him. But then he gets caught in the cross fire between a blue-eyed Texas hellcat and her vindictive ex-husband.Tag plans on doing whatever it takes to collect on his damages and somehow resurrect his reputation. But first he has to find Susannah–the beautiful woman who's stolen his life, his heart and his peace of mind.Don't Mess with Texans is a madcap caper about love, marriage and…getting satisfaction!