A Pregnancy And A Proposal 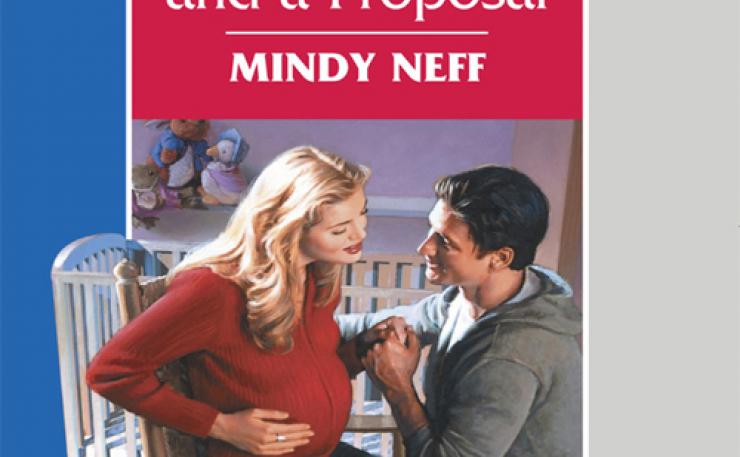 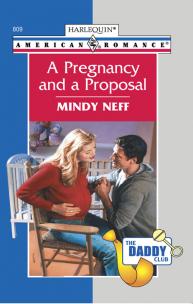 Flynn O'Grady was floored: After leaving his had five months ago, Darcie Moretti walked back into his life–pregnant with his child! It took the single father of two all of twenty-four hours to figure out how to respond. He said, «Marry me, Darcie.»Darcie knew family was priority #1 for Flynn–he'd do whatever it took to ensure their baby was born with his name. But Darcie wanted more than just a «pregnancy proposal.» And she'd give Flynn four months to figure out what three other little words he had to say…The Daddy Club: From Diaper to Dating–These Single Dads Learn It All!